Touring car racing as it used to be, 60s-style.

Pre-66 Touring cars are the ultimate crowd-pleaser! With grids containing road-going mass production saloons built prior to 1966, Masters Pre-66 Touring has everything from the mighty V8 Yank tanks to humble Minis, all raced spectacularly in mini-endurance races with pit stops for one or two drivers.

All drivers must hold, as a minimum, either a Motorsport UK Race Club (UK only) or Race National Licence or an equivalent or superior licence, issued by a National Sporting Authority for motorsport or other national body recognised by the FIA.

Cars must be presented on Dunlop L or M Section tyres only. 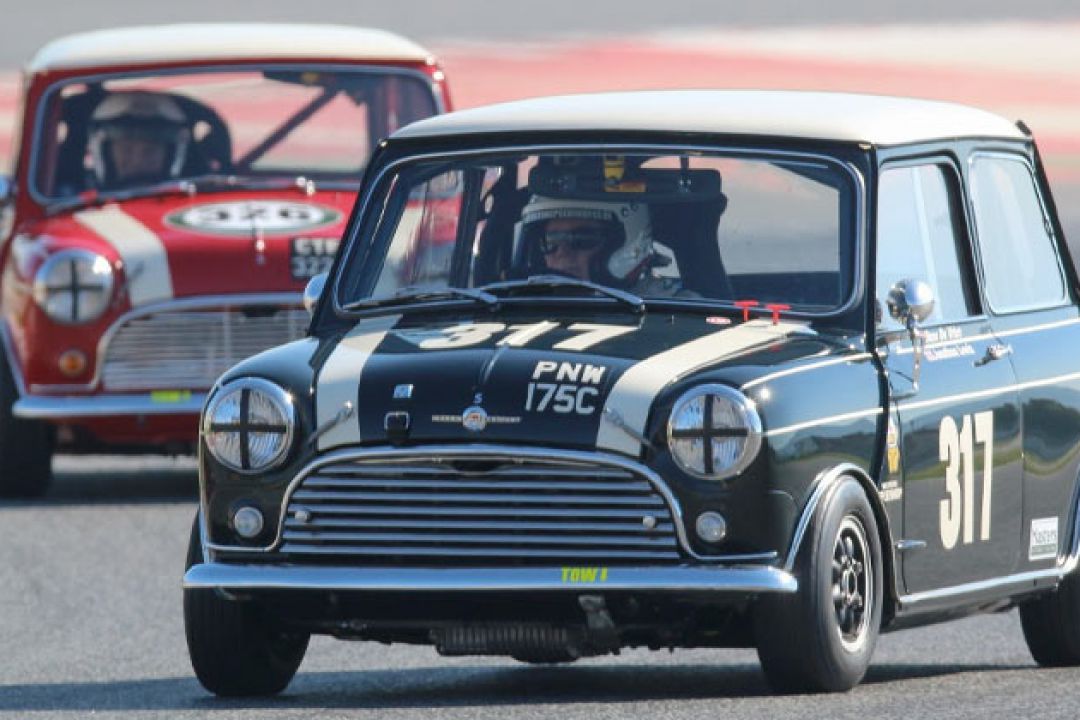 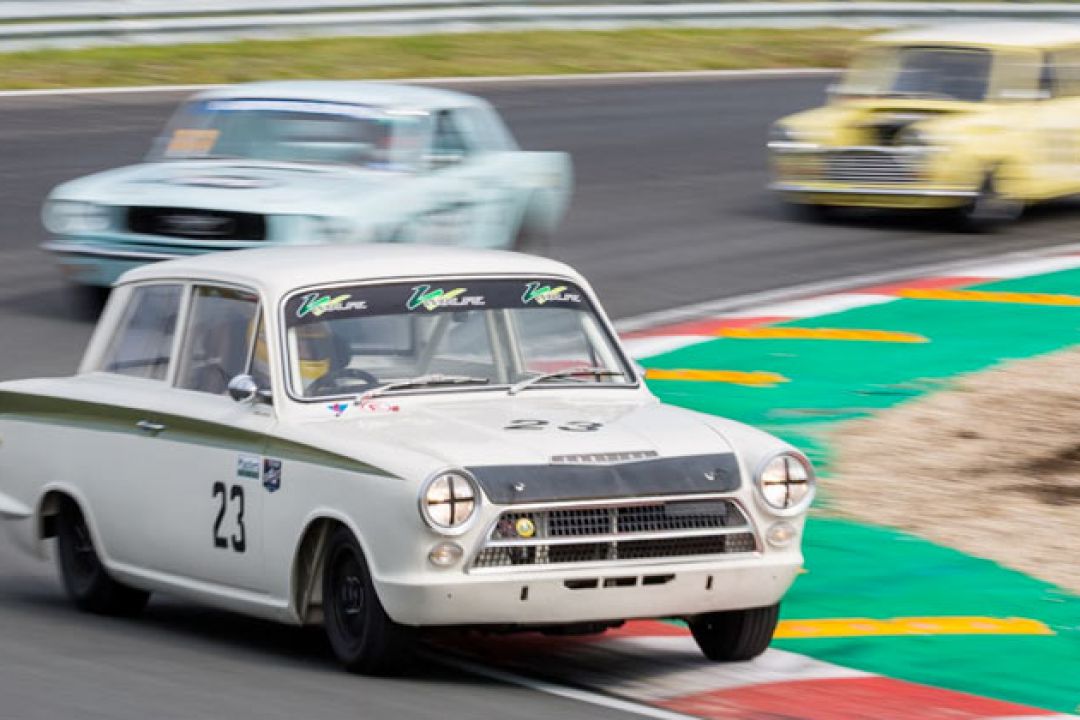 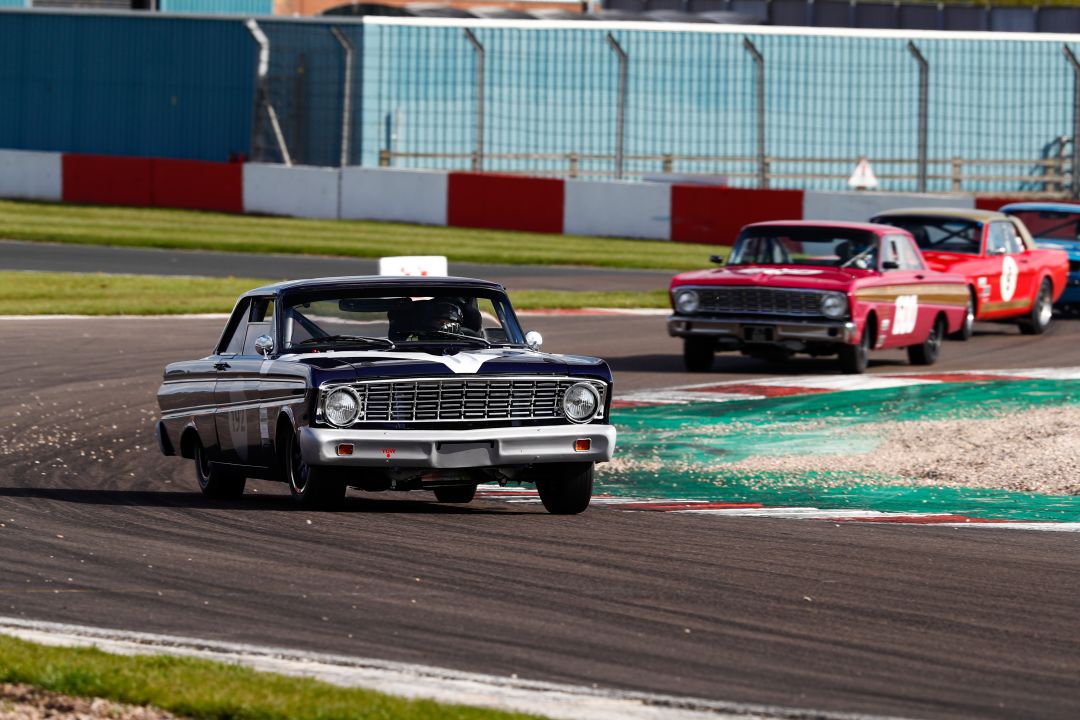