Masters Endurance Legends USA caters for a broad range of race cars, from the Group C/GTP era of 1982 right up to their modern equivalents of 2017.

Each Masters Endurance Legends USA Competition will be contested in the following classes:

All cars must be presented in period specification.

All drivers must hold a valid, and a current VMC recognized Race Circuit licence.

Both Competitors and Drivers must be at least 18 years old at their first MEL USA competition. 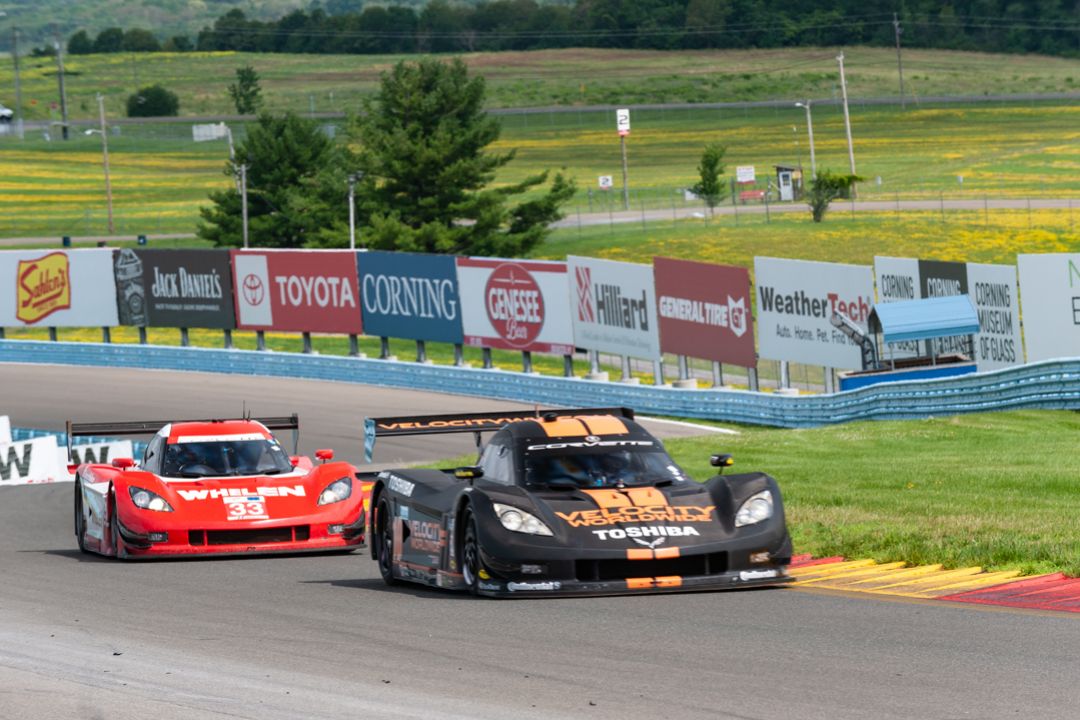