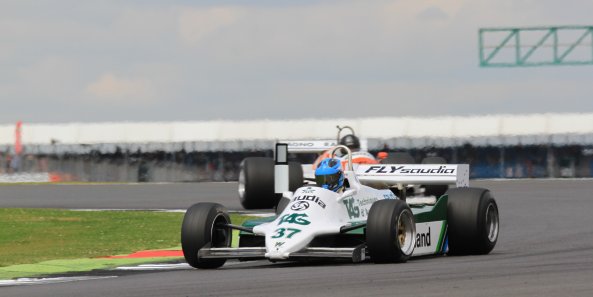 British Formula 1Â® fans will get a double helping of the sportâ€™s top category at this yearâ€™s British Grand Prix™, as iconic seventies and eighties historic Formula 1Â® cars from the 3-litre era will feature in two support races on the Silverstone Grand Prix™ track over the weekend of July 5-8. Masters Historic Racing, which also runs the FIA Masters Historic Formula One Championship, will be responsible for staging the race.

Entries will be invited from both the FIA Masters Historic Formula One Championship in Europe and Masters USA series, which will undoubtedly result in a spectacular grid of cars hailing from the glorious 3-litre era of Formula 1Â®. The British Grand Prix™ support races will be the only occasion this year that you will be able to see historic Formula 1Â® cars attack a European Grand Prix™ circuit during a modern F1Â® race weekend, in a direct comparison with their counterparts from the 2018 championship.

At Silverstone, the ever-enthusiastic and knowledgeable British F1Â® crowd will thus be able relish the shapes, sights and sounds of F1Â® designs echoing from a technologically less advanced era.

â€œItâ€™s great to know that British F1 fans will now have three opportunities to see our cars compete on British soil in 2018 â€“ at the Silverstone Classic, at our own Masters Historic Festival at Brands Hatch at the end of May, and now too at the British Grand Prixâ€, says Masters Historic Racing founder Ron Maydon. â€œThe fact that we have been asked to organise a support race at the British Grand Prix certainly reflects the quality of the show we put on at Montreal, Austin and Mexico City last year. Iâ€™m sure that we will evoke many wonderful memories with the spectators that were also present at Silverstone and Brands in the seventies and eighties as well as fascinate the younger part of the crowd.â€

Stuart Pringle, Managing Director of Silverstone commented â€œWe regularly ask our fans for feedback on how we can further improve their British Grand Prix experience and requests for more track action and the opportunity to see classic Formula One cars are always high up on the list. I believe that the inclusion of the two Masters Historic Formula One races to the timetable will tick both those boxes and will not only be a fantastic crowd-pleaser but also a great addition to the weekend in a year which sees Silverstone celebrate its 70th anniversary.â€

Further details about the event and how to register your interest will be released shortly. 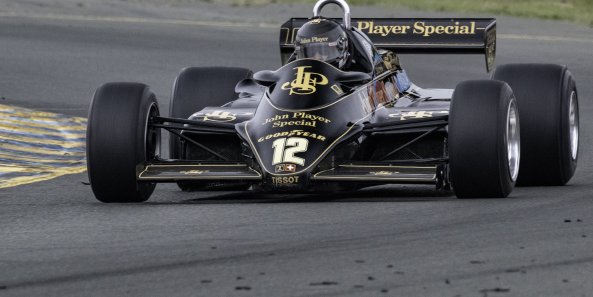 Romak and Thornton share the honours at Sonoma Speed Festival 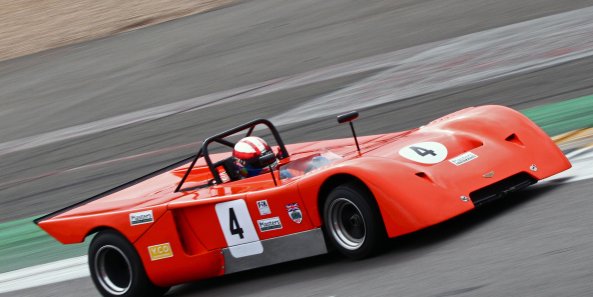 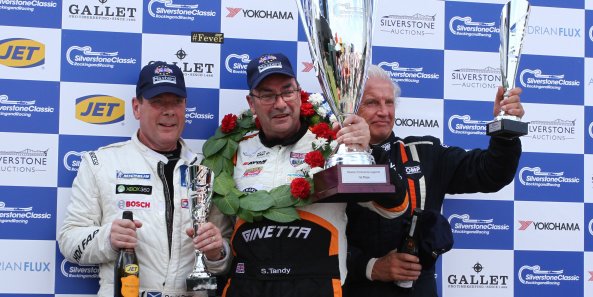