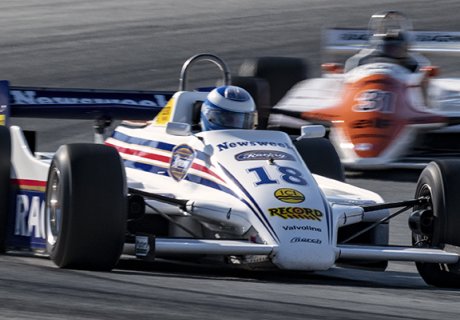 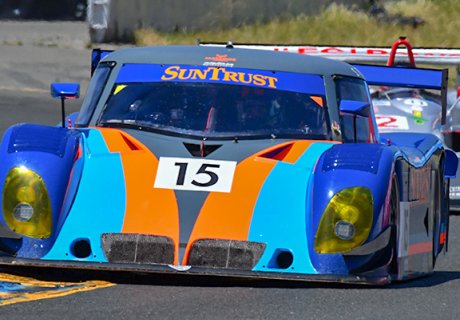 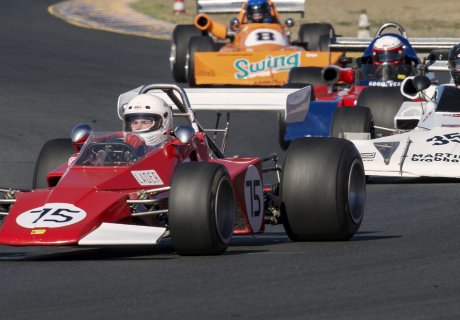 Your chance to race at the Mecca of North American Road Racing, The Glen!

If you love racing and you are a wine enthusiast, then the Masters & HSR Race Weekend at Watkins Glen International, located in the well-known Finger Lakes wine region, is the race event for you! Racing during the day and a wonderful wine dinner in the evening - sounds like a perfect combination!

We will have a fully packed schedule starting with a Test Day on Thursday and a 3-day race weekend joined by our friends from HSR.

The event will be headlined by Masters Historic Formula One USA, featuring cars from the 3-litre F1 era from 1966-1985, Masters Endurance Legends USA, for endurance-based Prototypes & GT cars from 1982-2016 and the newly announced Masters Formula Atlantic Plus Series, for Formula Atlantic, Formula Super Vee and F2 cars from 1969-1986.

Watkins Glen was home to the Formula One United States Grand Prix for twenty consecutive years, from 1961–1980, and as a result will offer many of our F1 cars the chance for a ‘homecoming’ to the grid!  The Glen also has a big history in endurance racing, having hosted the famous ‘6 Hours of The Glen WeatherTech Sportscar Championship’ for several years.

Spectators will be allowed in a limited number and we are so glad to have you back!

The Glen has been on the Masters’ bucket list since 2004 and we hope you will join us to tick it off this summer! Join in the ride… 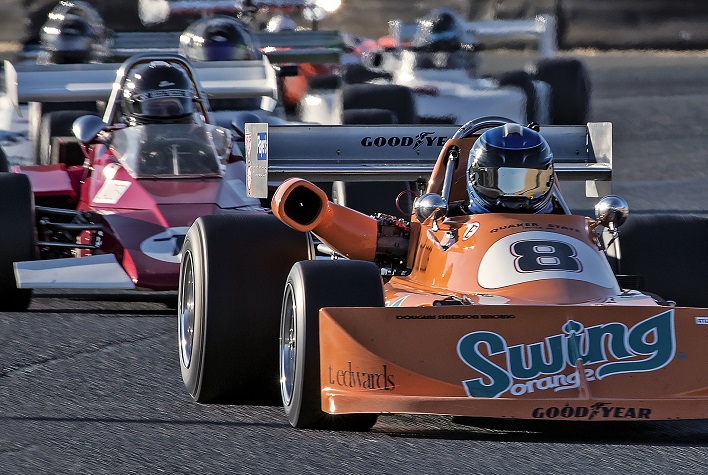 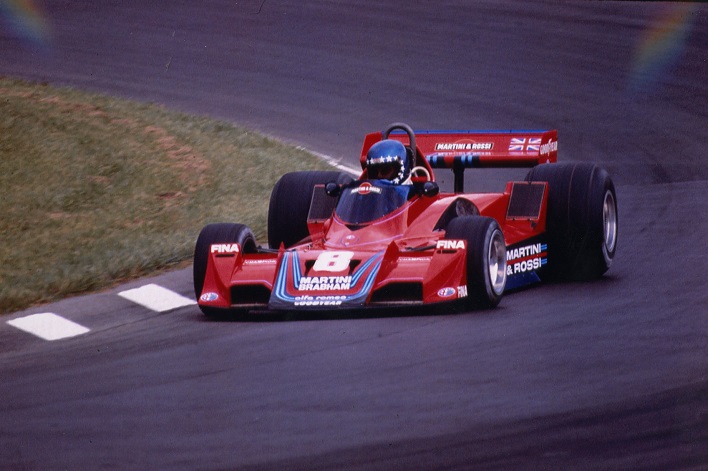 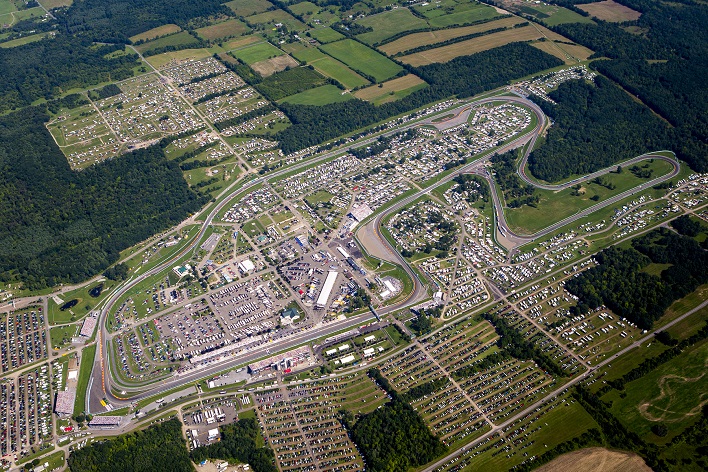 Test Day on the Thursday, bookable in advance